The game was primarily inspired by Portal, the first-person puzzle-platform video game. This explains the portal mechanic. However, another inspiration for the game was the Fireboy and Watergirl series. In summary, what we ultimately aimed for was a puzzle-based platformer.

We used pygame/python and worked together using github on pycharm. Other programs also used for graphics included Picmonkey and Piskel.

Collisions with consistent movement took a while to figure out. Organization of the code became more important and a larger focus as the program became more complicated.

Making a game that people found fun and wanted to keep playing once they started playing it.

Collisions with consistent movement, better organization of code using good IDE's. How to split work to get the most done in a small amount of time.

What's next for Puzzly Circles 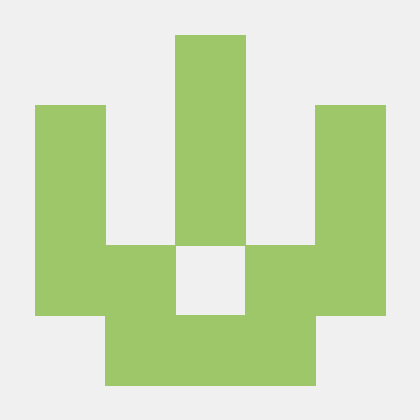