Inspired by my favourite game of all times: Rez. Combines puzzle solving with funky graphics and music.

It's a series of sliding puzzles with gradually increasing difficulty curve. Puzzles get bigger and shuffle count increases. Can you make it into the leaderboard?

Hardest thing was tweaking performance for the start screen.

Oh and drawing the transparent cubes involved SW backface culling, which was kind of a challenge since my vector maths was a bit rusty ;)

I think the whole package turned out to be a fun game.

Learned a lot about animations in Flutter and also how to do a game, since using a declarative framework like Flutter for gamedev which usually has a more imperative approach involving a game loop proved to be quite a challenge. 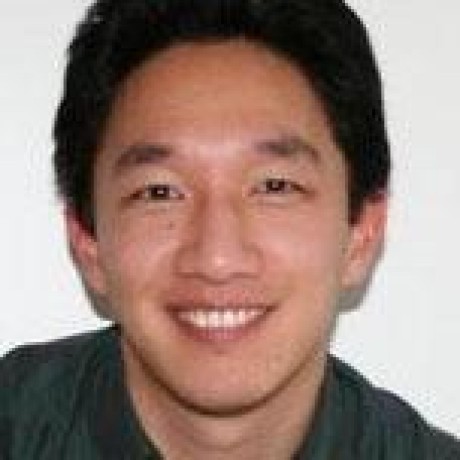