Being sport and fitness buffs, we understand the importance of right form. Incidentally, suffering from a wrist injury himself, Mayank thought of this idea while in a gym where he could see almost everyone following wrong form for a wide variety of exercises. He knew that it couldn't be impossible to make something that easily accessible yet accurate in recognizing wrong exercise form and most of all, be free. He was sick of watching YouTube videos and just trying to emulate the guys in it with no real guidance. That's when the idea for Fi(t)nesse was born, and luckily, he met an equally health passionate group of people at PennApps which led to this hack, an entirely functional prototype that provides real-time feedback on pushup form. It also lays down an API that allows expansion to a whole array of exercises or even sports movements.

A user is recorded doing the push-up twice, from two different angles. Any phone with a camera can fulfill this task. The data is then analyzed and within a minute, the user has access to detailed feedback pertaining to the 4 most common push-up mistakes. The application uses custom algorithms to detect these mistakes and also their extent and uses this information to provide a custom numerical score to the user for each category.

Human Pose detection with a simple camera was achieved with OpenCV and deep neural nets. We tried using both the COCO and the MPI datasets for training data and ultimately went with COCO. We then setup an Apache server running Flask using the Google Computing Engine to serve as an endpoint for the input videos. Due to lack of access to GPUs, a 24 core machine on the Google Cloud Platform was used to run the neural nets and generate pose estimations. The Fi(t)nesse website was coded in HTML+CSS while all the backend was written in Python.

Getting the Pose Detection right and consistent was a huge challenge. After a lot of tries, we ended and a model that works surprisingly accurately. Combating the computing power requirements of a large neural network was also a big challenge. We were initially planning to do the entire project on our local machines but when they kept slowing down to a crawl, we decided to shift everything to a VM. The algorithms to detect form mistakes and generate scores for them were also a challenge since we could find no mathematical information about the right form for push-ups, or any of the other popular exercises for that matter. We had to come up with the algorithms and tweak them ourselves which meant we had to do a LOT of pushups. But to our pleasant surprise, the application worked better than we expected. Getting a reliable data pipeline setup was also a challenge since everyone on our team was new to deployed systems. A lot of hours and countless tutorials later, even though we couldn't reach exactly the level of integration we were hoping for, we were able to create something fairly streamlined. Every hour of the struggle taught us new things though so it was all worth it.

-- Achieving accurate single body human pose detection with support for multiple bodies as well from a simple camera feed. -- Detecting the right frames to analyze from the video since running every frame through our processing pipeline was too resource intensive -- Developing algorithms that can detect the most common push-up mistakes.
-- Deploying a functioning app

Almost every part of this project involved a massive amount of learning for all of us. Right from deep neural networks to using huge datasets like COCO and MPI, to learning how deployed app systems work and learning the ins and outs of the Google Cloud Service.

There is an immense amount of expandability to this project. Adding more exercises/movements is definitely an obvious next step. Also interesting to consider is the 'gameability' of an app like this. By giving you a score and sassy feedback on your exercises, it has the potential to turn exercise into a fun activity where people want to exercise not just with higher weights but also with just as good form. We also see this as being able to be turned into a full-fledged phone app with the right optimizations done to the neural nets. 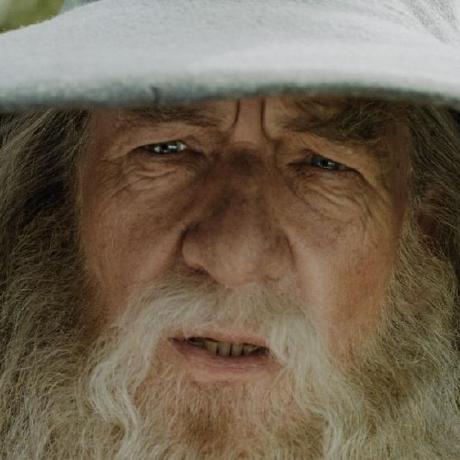