We needed sleep. Just kidding, one member talked about building a cat toy using microcontrollers at home, so the team stuck with that idea.

The Purrrfect Alarm is activated via timer set by a website. Once the alarm is triggered, the cat begins scurrying around, avoiding obstacles on the way, while also playing obnoxious sounds. The only way it will stop is by pressing the button on its tail.

The brain of the operations is an Arduino Uno, which is used to collect information from the sensors around the frame and also move the cat along using DC motors. To connect with the internet, the cat uses the Adafruit HUZZAH breakout board to connect with our server, which was put together using a Spring backend and a standard JS frontend. The chassis is made of cardboard, which was joined together using epoxy.

We only had a couple of setbacks. First, our chassis was supposed to be 3D printed, but the print failed. Next, we were planning on using the microcontroller provided by Sunstone Circuits, but we ran into a common problem with uploading code to it. Finally, the motors we picked in the beginning were not torque-y enough to move the cat.

Overall, the team learned a lot about the applications of Arduino microcontrollers and how to start our own projects.

What's next for Purrfect Alarm 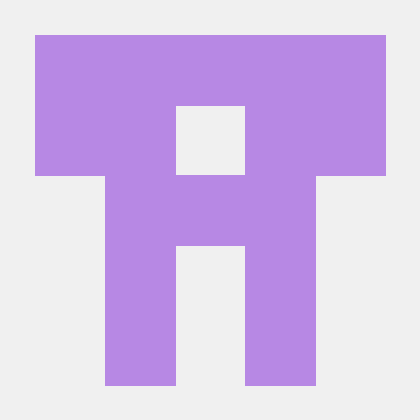