I knew close to nothing about web3 development coming in so learned it from scratch. Also had issues with echo3d and trying to render my 3d asset.

First web3 project and several new technologies learned; the site works as intended and all of this was done by one person in less than half the duration of the hackathon

How to make a web3 app; how to use Assembly AI + Punk Domains + echo3D. 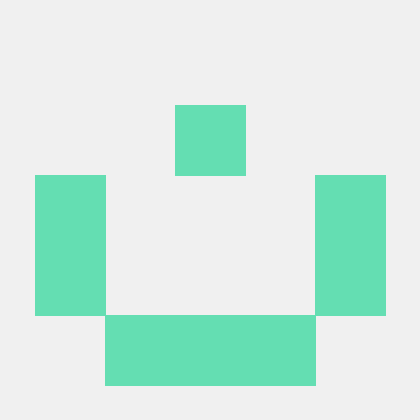