Twitter is a place where we see people writing their thoughts, being sarcastic, and make fun. All of it with a limited number of characters involved. It's kind of talent that how a person can make a pun such a short number of characters and so precise that not everyone enjoys, and from that not everyone we mean some people just don't get it when a person is being sarcastic.

The idea is to add a small tag beside the tweet where it shows "pun intended" for people to picture the tweets in the right way.

We have applied a developer account earlier also because our team have been using twitter-api for the last 2-3 years to make fun projects. So, we used a project which one of our members have made recently called Tweets-as-an-Image which fetches the oembed response of the tweets and render it into a headless browser called puppeteer and return an image, this API is deployed on Heroku so might take a few minutes because Heroku will need to awake the dynamo if not being used. The project is not completed, because after fetching the response we had to train the model for humour detection, which we were unable to do so. Though we have created a small React application on which you have to provide the username of any Twitter user, and it fetches the last tweet by the user and below it shows some dummy text which says pun-intended.

It was tough to find the research paper which we could implement for our project, though we tried some models, the results were not good. The pun detection doesn't necessarily belong to text format, the humour can be in an image too. So, we would need two different models, one for each. So, we were not able to cover that part!.

We are happy that we came up with something different, though we were not sure how people will react to this idea, some may even add pun to make laugh of it, but we are satisfied even if that happens.

Twitter-API is amazing. The sessions we had were great and amazing. All of them were inspiring. The cooking session was unexpected but fun to watch. Technology is one thing that we learned about but what we learned is more of how amazing it is to work at Twitter.

What's next for Pun detected!

We will try to find some good models and train it over our dataset that comprises of tweets fetched from API and integrate it with the rest of our application. 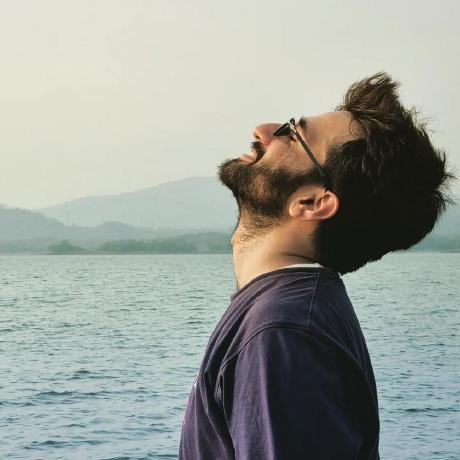