Direct Debit is a simple concept that has widespread usage in todays economy. Allowing the payer to provide a "pull" permission to the payee to withdraw money from their account.

It's the 3rd most popular payment method in the UK, the source of 25% of all transactions in Germany and accounts for 45% of all banking transactions in the Netherlands. It's also extremely regulated, often limited to domestic transfers only or requiring jumps through regulatory hops (like the UK direct debit gurantee).

mmmmmm sounds to us like a prime target for some blockchain magic. So with the help of the mentors of ETHBerlin (special thanks to the dharma team both for hands on support as well as inspiration) we've built Pully. An easy to use direct debit system running on ethereum.

It's as simple as:

And voila, you have just issued a direct debit order on-chain.

Now here is where things get interesting, (and better than the existing system). We are issuing the direct debit rights as ERC721s (a.k.a. non fungible tokens)!!! Meaning if the payer hasn't put in enough money the payee now has a few things he can do about it.

We even utilized the Thetta DAO framework for an Underwriter subsystem. The step-by-step scenario is as follows:

TODOs (what is left)

Team (from left to right)

How to run tests

Icon made by [GoodWare] from www.flaticon.com/ 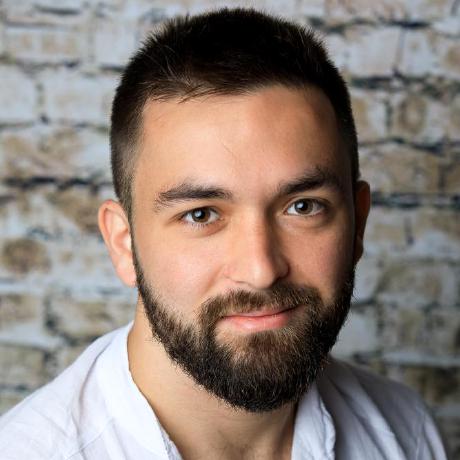