What it does: It's a simple math game where you try to answer as many math problems as you can within a time frame of your choosing.

How we built it: We took advantage of Apple's SpriteKit framework and accessing the physics engines to create a dynamic experience by adapting the objects to physics by moving your phone around.

Challenges we ran into: Efficiency was key. The first iteration of the app before launching took 75% CPU power and high energy consumption. A lot of it had to do with the same multiple lines of code that does the same thing. We where able to reduce the CPU usage down to 20% by applying basic object-oriented programming fundamentals.

Accomplishments that we're proud of: As of today, 5/1/17, Pubble has reached 16 5 star reviews in the app store.

What we learned: we learned the importance of User Experience and Design. Games can only tolerate a very small amount of bugs because users heavily interact with the app. So we learned how to discipline ourselves into making sure we release a good quality app through extensive testing and making improvements as we go.

What's next for Pubble: We hope to integrate a multiplayer system where user A would get a set of mathematical questions at a given time and then can challenge a friend to answer the same mathematical sets of questions and see who would get the most correct answer. We think that this would bring out the competitiveness of the user and would make it more fun to play. 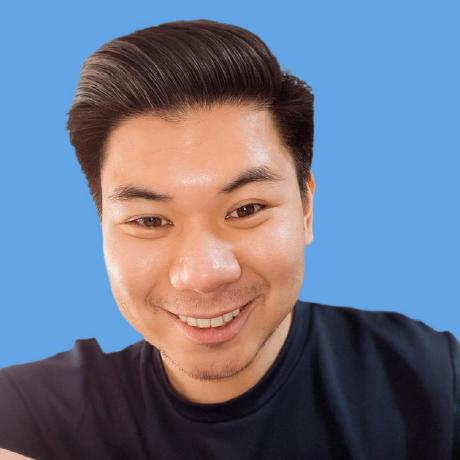