After working in a research lab over the summer, the main problem I noticed was how they collect and access metadata about certain research procedures (also called protocols). Currently, during each step of the protocol, the lab members write down the specific lab equipment used and what time they did it and the substances it interacted with. At the end of the day, they would all enter it into an excel file. Substance needs to be processed with certain tools, the researcher has to make sure that the tool they are using has never touched something that could destroy the sample (Ex. if a test tube is needed for cells but recently was being used to process highly acidic substances). We were inspired to build this project to make the research process simpler. Instead of having to log objects, substances, actions and times on paper the user now only has to scan a QR code and the program does the rest. Instead of having to sort through excel files to see if certain lab equipment and substances interacted, they can just look it up on our web interface.

At each step of the biology protocol, the user is able to scan in all of the lab equipment used at that time and all o the substances. Based on the instructions in the protocol, a log gets made in the database storing which lab equipment have interacted with other tools or substances at what time. For example, if the protocol's instruction is to mix cells in Tube A with cell nutrients in Tube B, the user would scan all 4 items in order (Tube A, the cell origin, Tube B and the nutrients origin). All of those interactions get stored for a later time and are able to be searched to maintain lab safety and standardize metadata collection.

What's next for Protocols

We are hoping to soon be able to implement it into an actual lab environment and see it facilitate researchers jobs. 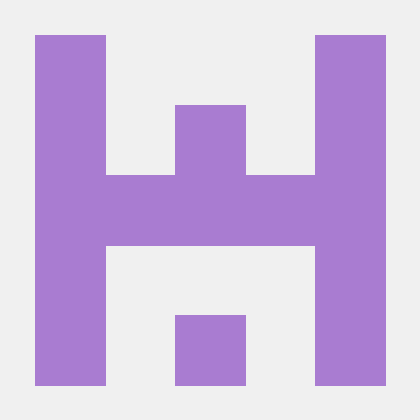