ProNet is a non-Internet equivalent of the Internet Relay Chat (IRC). Instead of relying on the Internet and on the complex telecommunication infrastructure network, ProNet uses LoRa radio to relay messages. This keeps users in touch even in events of disaster. Being in the unlicensed band, LoRa gives the average Jane without a HAM license the opportunity to keep in contact with others in the event of telecommunications failure.

ProNet makes use of 2 ubiquitous modules; ESP32 and LoRa. Both were programmed using the Arduino IDE. The technology stack is really that simple.

The largest challenge was making the LoPy module work with the ESP32 module. It took a long time for us to implement the websocket on the ESP32 in addition to the web server.

We are proud that we eventually made ProNet work. We tested it by texting each other using our ProNet modules from different locations around UTown. We were extremely excited that it worked as expected.

We learned how to program the ESP32 and LoRa module, as well as basics of UHF propagation.

What's next for ProNet

A problem we expect, but could not test as we did not have enough equipment, is multiple users sending simultaneously. That could cause data corruption. We intend to test that, and implement a way to avoid it. 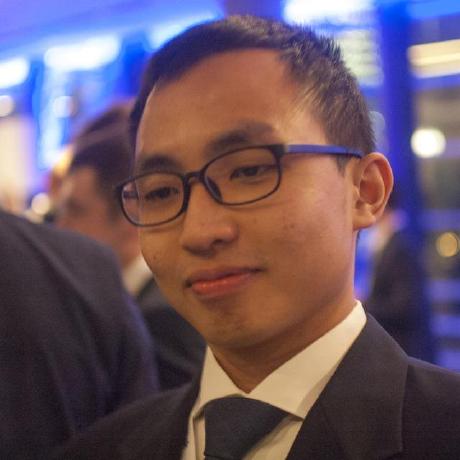