As student of Computer Science and Computer Technician, i saw over time that the difficulties of beginners in the course maybe be because of fact that in the start they don't see how much powerful our area it is. Other problem is the deficiency in the base, the variables are the base of computing so if you not learned this then you will have problems with upcoming contents. From this, i thought in create a ambient visually atractive, at where the gamer would solve missions and would transform the ambient around you or would change yourself.

The game tell a story of a computer scientist that programmed a artificial intelligence for save the people of war in the project requested by the army commander denominated "Project Eden". This artificial intelligence programs all of people automatically according the desire of commander. But the artificial intelligence got out of control and the our computer scientist have to go until the place where is the artificial intellingence and destroy her. For this, he have missions to solve that includes declaration of variables and constants, as well modification of variables. The declaration is divided in three parts: name, type and value of variable. The gamer have three tips that he can pay with coins, and a feedback triple from each part of variable. On hit the declaration, he can be decreased the number of enemies, put out or light a flame, get small or giant, make way, among other things. To end declaration, press enter. To attack with your blade, press D. To walk, press the arrows right or left. To jump, press the arrow up. In the boss, you have four powers: increase attack power in 50%, immunity, attack by water particles, be giant. To activate the powers press, respectively, W, E, A or S. You can only activate one power at a time.

Program a game for the first time is always very difficult. I had difficulties to save the nickname for player without the quotation marks and semicolon typical in the programmation. Create the checkpoints also had been complicated. But the most complexity was develop the mechanics to boss phase: control the time, the correct execution the each power, etc.

The game mechanics it's something that makes me proud. In her, the simple change of variables transform the game ambient. Also, the final challenge it's very fun, mainly when the artificial intelligence explode.

I learned that it necessary a lot of willpower for make a game, but in the end it's very satisfactory to see your ideas coming true.

What's next for projetoÉden: educational game about variables and data types

I didn't have time to sync the game with Facebook, but him have an important role of connecting all people who are learning, both to help each other and to compete. Thus, a migration for the dispositives mobile it's essential. 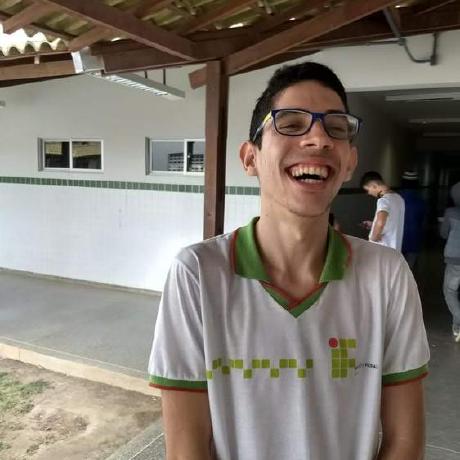