Imagine you’re driving with your family to Disney World ®: you and seven of your family members are relaxing in your family’s Toyota Sienna. Suddenly a problem arises. Your father is playing a terribly out of date song by John Mellencamp, your mother asks to put on Madonna, and your siblings would prefer an artist like 21 savage, T-swift, and Bruno Mars. None of those other preferences matter because your father is in control of the music and he is refusing to pass his phone around the car while he relies on it for directions.

Now imagine all of the people in the car could contribute to and view the playlist. All of a sudden, everyone is happy and ready to enjoy the Most Magical Place on Earth ®.

Whether you are in a car or your apartment, Project Note enables the host to ensure everyone is happy with the music selection.

Our system allows users to view and contribute to all playlists within range of the iBeacon. Users can add any song that is on Apple Music to the queue. We have also created an Alexa skill that allows users to add songs to the queue, pause, play, skip, and replay with simple and straightforward utterances.

There are three main components to this hack: an iOS app, an Alexa skill, and real time integration between devices. All three of these components support our music playback system which uses Apple Music. Through the app, Alexa, and Firebase, anyone within the iBeacon range is able to add songs to the queue using low energy Bluetooth in real time.

Initially we were hoping to make a Google Home Action, but due to our lack of access to the hardware, we instead created an Alexa Skill. We had a difficult time getting started on the Skill, but once we did, it was a considerably fast process. The most challenging aspect of Project Note was developing the music playback system due to all of the complexities that come with real-time state synchronization.

What's next for Project Note 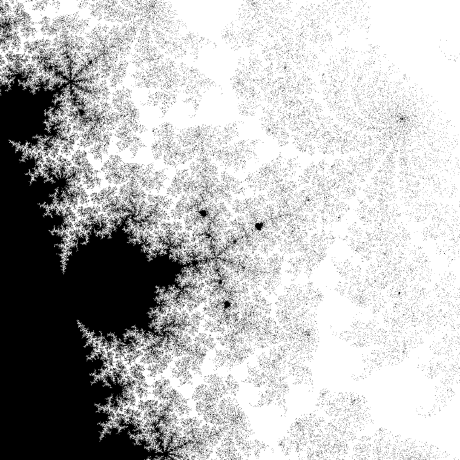