Much of our inspiration came from this SMBC comic and Zach Weinersmith's offer of funding for the idea, "even in stupid form [sic]." We recognize that this comment was likely made in jest, however it was a wonderful idea for a hack and we trusted our ability to implement it in a hackathon setting.

Our machine is a shoulder-mounted projector, to be used by a individual. It uses a distance sensor and servo motors to adjust its angle, bringing the projection orthogonal to and focused on the wall behind. From this, a series of equations fly across the wall behind the speaker, lending gravitas to their words or thoughtful silence. This hasn't previously been achieved with our level of portability, meaning that now anyone may have the freedom to appear smarter than they really are.

The main structure of the device is laser-cut medium density fiberboard, with two servo motors to control the projector orientation and another servo to adjust the projector's focus. The servos are controlled by an Arduino Uno, with the projected image computed by a computer on the speaker's person.

Originally, we had planned to use a camera to detect the corners of the projection and fancy math to determine the exact amount we needed to turn the servos. Around 11:45 last night, we had a revelation. That revelation was… that when a camera and projector are aligned, the image will always appear the same to the camera!

The math that Sahil had spent hours working on, trying to get into a useful state for analysis? Shriyash's wrestling with OpenCV to measure the angles of the corners? Absolutely useless.

And yet, we were determined to meet Zach's challenge. The one thing that remained useful in the wake of this tragedy was Misha's device/structure. The only hardware change we made was adding an ultrasonic distance sensor to replace the functionality we had planned for the camera.

Stonks! We had a fully functional demo, ready before hacking ended.

After seeing that nobody else had tried something similar, we should have thought more carefully into exactly why that might be. Instead, we assumed the idea was novel and didn't consider there could be a problem until after we had wasted more than 24 hours on something that could never work.

What's next for Projected Reality

Stonks! (but up this time) 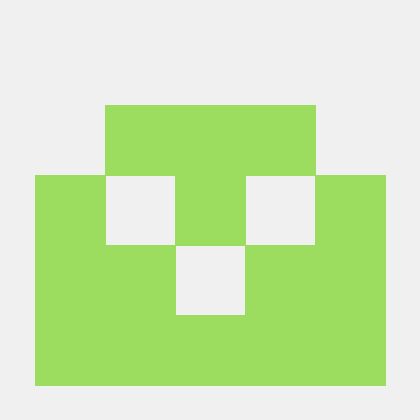