Women, people who identify with underrepresented genders are often discouraged from pursuing STEM, we aimed to create a campaign to help fight against that.

Our Twitterbot gathers queries relating to women in stem, analyzes the queries with a positivity score, finds spaces in which female teens are most prevalent, creates an ML generated post using keywords and phrases from positive queries, and posts the generated text in the found spaces.

A free Twitter Developer account only allows for a limited amount of queries at a certain time which limited our ability to upscale.

Finding appropriate models and dealing with data cleaning and parsing was also difficult.

We were using languages we weren't familiar with. This was also the first time any of us had attempted a data processing hack, and we're proud that we completed it.

We learned how to use the Twitter API, python, NLTK, tweepy, and Parrot

What's next for Project Welcome

We hope to have the bot self-update periodically. 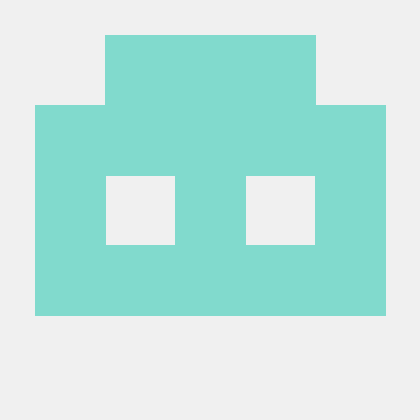