Hawai‘i has nearly 7,000 EVs registered, second only to California in per capita adoption rate. In 2017, Hawai‘i’s four counties announced their commitment to 100 percent clean transportation by 2045 and the conversion of their own fleets by 2035. The rate of EV sales in Hawaii also continues to increase each year. In January 2015, the number of plug-in passenger vehicles (BEVs, PHEVs and NEVs) registered in the state was 3,243, a 46% increase from January 2014.

This new energy initiative will require the proper infrastructure to support it. Our tool provides a dashboard for monitoring energy usage across EV charging stations, ways to help predict peak times of use, and an alert system to help notify maintainers of downtimes/shortages.

Using deck.gl's visualization "layers" were difficult to use due to the limited capabilities it provided and how it limited the capabilities of deck.gl in general. deck.gl's map is built using "layers" so editing the map requires interacting with a layer which proved challenging when adding the layer for the car simulation and adding the 3-D charger stations.

We are proud of the time simulation that simulates time passing by starting from the first session provided from the sample data. When played, the statistics, graphs, and map will update with the data of the "current time." We are also proud of the map's edit mode where you can add a new charger station. We can predict the congestion rate based on the locations of the new and existing stations, which will allow the user to estimate where the optimal spot to place a station would be. 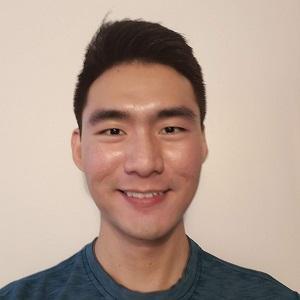