Inspired by Beatsaber, we want the the player not only to react with color, but with accuracy! The color of their arrows will reflect on what target they will have to shoot for.

Targets will come straight toward the player and they must shoot the targets before it gets passed them, causing a loss.

Utilizing the HTC Vive, the player will be set in one spot and pick up a bow and arrow. We had targets spawn and come at the player direction from one axis where we set the target spawn.

Our team only consisted of two people, therefore the lack of members caused more work for the two of us to carry on. We also had constant repository problems when sending work to each other.

Other than being a team of two, We really enjoyed creating the aesthetics of the game. We wanted impressive graphics therefore spent a lot of time adjusting visuals and particle effects.

Creating a dark scene required taking advantage of the lights we had. We couldnt put too much without the stage being too lit. The whole game itself was a new experience in making a VR game. From adjusting making particle effects, to procedural target spawning.

What's next for Project Project 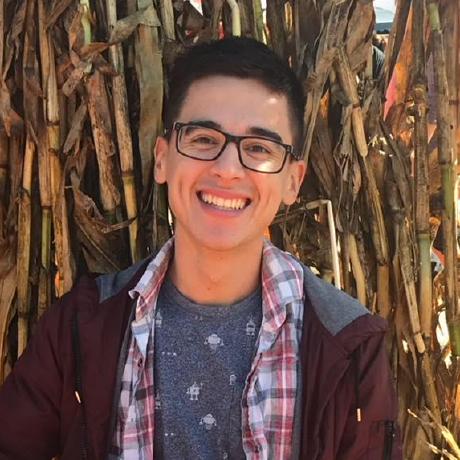