Shaurya Srivastav, a key member of the Project Melo team, was very close with his uncle, whom he often visited and talked to. Shaurya looked up to his uncle and often went to him when he needed to vent or ask for life advice. Thus, Shaurya was consumed with grief when his uncle was diagnosed with melanoma. Unfortunately, his uncle passed away due to a faulty diagnosis of the lesion and the great time required to analyze tumor microscopies. Dejected by the news, Shaurya decided to pursue a project that would help facilitate the diagnosis of melanoma and ensure that others would not have to face the same obstacles as did his uncle.

Project Melo will help expedite melanoma analysis and guarantee that patients receive the necessary treatment before it is too late.

Melo is a convolutional neural network that can determine whether a certain melanoma sample is benign or malignant with the click of a button. By using Melo, doctors can keep track of patient diagnoses and upload melanoma microscopies to receive a diagnosis of the tumor.

We designed the neural network by using Tensorflow and Numpy to break down the images into three different arrays containing RGB values. To train our algorithm, we initialized a sequential neural network with random weights and utilized gradient descent with an adaptive convergence rate optimizer. Then, we passed in a directory of training images containing both malignant and benign samples.

After training the network, we created a predict() function that takes an image of a melanoma sample as an argument and determines whether the image is of a malignant or benign lesion with a 90 percent accuracy.

The greatest challenge the Project Melo team ran into was integrating the front-end and back=end into a single application. We had to find a way to take an image uploaded into the application and send it to a Firebase server. Then, the image would have to be passed into the predict() function described in the previous section. The output of the predict() function would then have to be sent to the application and projected on the screen for the user to see.

We learned how to integrate a front-end Ionic Angular application with back-end Python scripts for machine learning. More specifically, we learned how to use Firebase to store and save information on an online server.

What's next for Project Melo

Since we have completed the application and back-end portion of Project Melo, we want to fine-tune the network topology and architecture so that Melo reaches an almost-perfect accuracy (~99 percent). To do this, our team plans to reach out to computational biologists and those who specialize in the field of medical vision. By collaborating with them, we believe Melo will be ready for use in the medical industry. 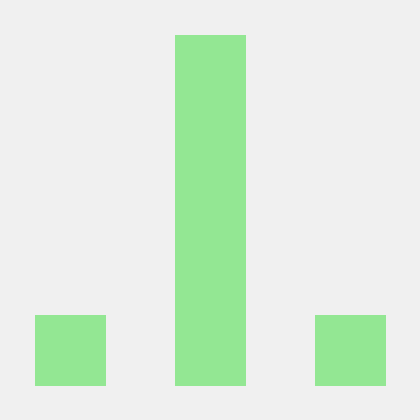