We wanted to cut down on the time it takes to input events into a calendar service such as Google Calendar since it can be time-consuming to manually input the details of an event. Flyers also require a lot of ink and paper so this app aims to address all those needs by reducing the amount of materials needed to distribute flyers in addition to making schedule-planning more efficient.

What it was intended to do

Our app was supposed to scan an image taken from the camera, scan it for event details such as event name, date, start/end time, and location, and then import all that extracted data into a Google Calendar event.

Our app scans an image taken from the camera, allows the user to crop it, and extracts text to output back to the user.

We used Android Studio to build the app since it provided the necessary tools to make the app, configure it the way we wanted, and it utilized Java, a language we were all familiar with. Our image to text scanner came from the Google Mobile Vision library dependency provided in Android Studio.

A lot of challenges came up during our project. We had a hard time figuring out how to implement an OCR/image to text service into our app, how to implement libraries or dependencies, and how to navigate Android Studio. We also could not incorporate Google Calendar into our project by having the details of an event export over to an event maker in Google Calendar and figure out how to pull dates out of strings in different formats. We also could not figure out why our app also requires the user to take the image twice before having it scanned for text. Ultimately our project fell short and we couldn't fully accomplish our goal of making an app that successfully imports details of an event, taken from an image of a flyer, into a Google Calendar event.

What's next for Project Fliar

We would like to take it a step further and get the app to successfully import the details extracted from the image of a flyer and import it over to a Google Calendar event utilizing the Google Calendar API and any other necessary tools. We would also like to refine the user interface of the app and make it nicer. 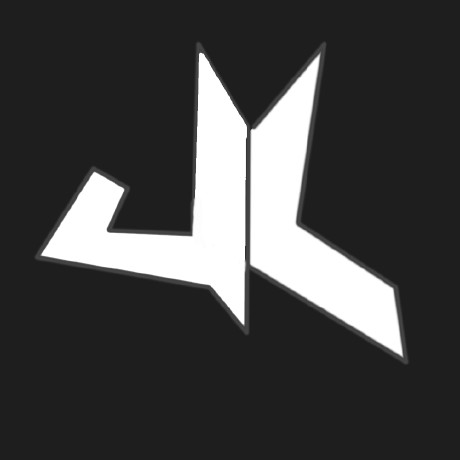