The initial inspiration was to use innovations in consumer-level motion capture to make a digital assistant with an open-ended application. The topic domain we picked was Miami Coin

The tech demo was built with Adobe Character Create to create the character, animate body movement based on motion capture, and lip-sync pre-generated text. The speech for the assistant was generated by the Google Text to Speech API cloud service. The video generated of the assistant is loaded on a Wix website provided by one of our members.

A more robust and implementable version of the assistant was deemed not feasible since it would involve learning many new technologies in too short amount of time. Desired implementations would involve using an open-source or free-ish animator like Unity, rig generator like VRoid, and chatbot for text generation. What we generated gives the impression of what a final product would look like and behave.

What's next for Project David

The next step would be learning to implement the character in unity so the animations and input could be dynamic and implementing a chat bot to respond to user requests intelligently. Programatically retrieving audio for response would need to be automated which should be simple since we are already have the Google API implementation worked out. 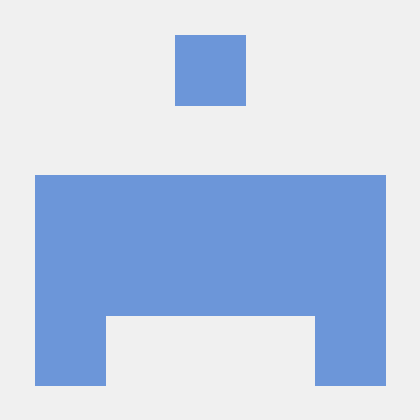