During my geology class last semester, we were taught about the multitude of natural disasters that affect us and how we as humans deal with them. My teacher mentioned that her students email her to this day if they want to buy a property say in California to ensure that their potential home is relatively disaster-proof. This made me think that even with impressive state of tech in today's day and age, we can surely do a lot better and when I started thinking about it I realized that there was no technology for the general public to help them decide to what degree an area is safe from natural disasters. This is where the inspiration for project Casa comes in, to provide people with the opportunity to buy the safe home they deserve.

It is a web application designed to support the end user in their quest to find a safe home. Not too many users consider the potential impact of natural disasters on their lives while searching for a place to live, possibly because it is a rarer (albeit a lot more dangerous) threat to their well-being. We take from users as input an address they are considering as a potential home, and compare how safe it is with respect to natural disasters compared to the other homes in nearby locations so as to help them make better choices.

We strived to make sure the work was as equally divided as humanly possible. We had one of us work on predictive earthquake modeling, one work on retrieving and organizing housing data, one person work on the iOS frontend and one work on the creating the backend for handling and processing requests. The list is non-exhaustive of course. The iOS frontend did not work out due to technical communication issues, so we collaborated on the design aspect (might as well hate on CSS together).

Our initial attempt at an iOS frontend did not bear fruit, so we had to completely redesign the frontend with less than 6 hours to go until the deadline. It was an interesting experience, for want of a better word, especially since our team comprised 3 backend folks and only one front-end one but we are quite pleased with the final UI look. Due to the shortage of time and lack of granularity in data, we weren't able to make as accurate a predictor as we otherwise could have, but we're still glad we got it at least somewhat working.

As stark proponents of minimalism, our website is fairly simple in design but (in our opinion) still quite sophisticated. It is designed to be fail-safe (and I have a feeling I'm going to regret writing this when we are demoing the project) as cohesive as hackathon projects go. We're particularly proud of the fact that we didn't let a minor(?) obstacle like a faulty front-end 6 hours before the deadline deter us.

The fact that we could hack an entire front-end together in less than 6 hours (while also simultaneously expanding on our backend features) really goes to show what people can do together if they set their minds to it (and are willing to sacrifice sleep for it). We learned that designing a good predictive model takes more than the 10 hours that went into it, and that Awake bars aren't as effective as coffee but that is a topic for another day.

What's next for Project Casa 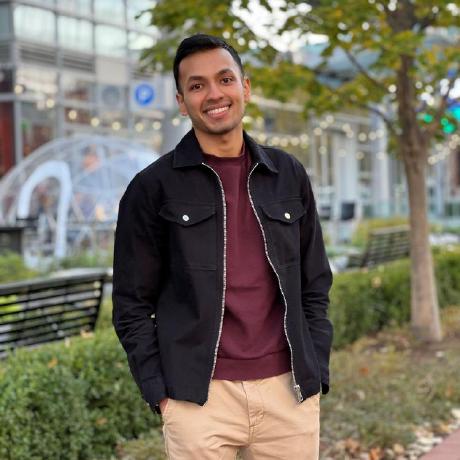