we started with a unity demo class today and learned the basics of unity. then we found an online tutorial on how to make multiplayer games with unity and downloaded the texture packs, images and animations.

you and another person each have one tank and try to shoot at each other. (WASD - SPACE and ARROW KEYS - ENTER)

we used a combo of online demos and videos abt unity.

we were able to customize the field at the end.

how to use unity and c.

make the game easier to play and have more levels. 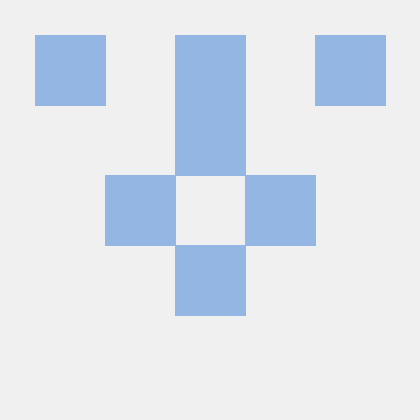