Sometimes it's nice to relax and play a nice game. Growing up couch co-op was always something that we enjoyed. We chose this idea because it has the couch co-op factory, but also creates a unique DnD-esque atmosphere.

This app allows you to create a custom character and level it up, just like in a traditional RPG. There are bosses that you can fight and a whole lot of loot in the game that you can pick up and use. The bosses in this world are actually based off of real playing cards and when the game is finished you can see the cards of all of the bosses that you've fought. From there, you have the option of purchasing the cards, via the TCG-API, as a creative gift idea to remember fun times had playing the game.

We Angular 7 as the frame work and Firebase as a server-less backed. We made API calls to the TCG-API as well as incorporating the Dialogflow API to create a conversational element.

We originally wanted the user to have the ability to be a "Dungeon Master" who can could create the map that the user would use. we were going to implement this with p5.js, but it proved too much to do in 24 hours. We also wanted to use Remote Philips Hue Lights in conjunction with the app to create a personalized atmosphere, but the API calls proved to be very difficult without a personal router.

We a very diverse team of a variety of backgrounds and knowledge and everyone was able to contribute. we had a team member who built a took that allowed for easier database manipulation, so they could also contribute.

We are proud that the product that we are delivering contains many different pieces of software that were challenging to pick up in short time period. None of us knew how to use Phillips hues api or the Dialogflow tool, but we still managed to deliver a product.

We learned to try to prevent scope creep and how powerful a diverse team can be.

What's next for Project Lord Falcon

To regroup and have a retrospective and implement everything that we were not able to do today. We also want to take some time to reflect on what went well, and incorporate that into future projects. 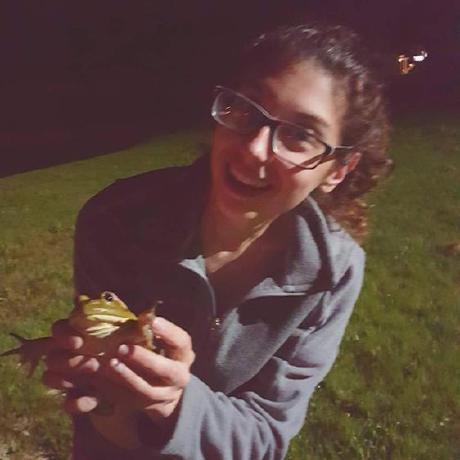