We were inspired to build this by the recent trend of school shootings and mass tragedies in our country. We were aware that often times police and law enforcement take long periods of time to show up, taking minutes to arrive on the scene while the FBI reports that one person is shot about every 15 seconds in an active shooter incident. The FBI report also stated that most active shooter incidents are over in 5-10 minutes or less. We were concerned by how much time there usually is between the start of the massacre and the point when help actually arrives. We decided to do something about this. The goal of Progue is to alert authorities before a shooting even starts in order to help them arrive on the scene right away.

Progue uses an advanced AI algorithm to detect when a person is holding a firearm using live security footage and cameras. Once a firearm is detected by the footage, it automatically alerts law enforcement that there is a possible active shooter at the location. This way the authorities can be at the scene right away and possible even stop the tragedy before it starts.

We used multiple languages including Python, HTML, and CSS to build the front end of the website, in addition to the dynamic functions like registering, log in, and a mailing list for clients that sign up for our service. The AI was one of the most difficult parts of the process. In order to build it we had to give it access to a database full of images. Said images had examples of guns and images that were not guns. The AI was then gradually trained as to what the pictures of guns were and what the pictures without guns were. This allowed it to gain a basic understanding of what the characteristics of firearms were, and that allowed us to give it an if/else statement telling it to alert the authorities if it detected a firearm. It is also worth noting that the more images we had in our database, the more accurate the detection rates would be for the AI.

In the beginning we were struggling with implementing the twilio and smtplib APIs. We also had run into some issues with our algorithms and AI, causing us to have to switch our framework, transferring from Django to Flask, and changing our entire code base.

We're proud of ourselves for being able to create a fully functional AI algorithm from scratch that can detect when someone is holding a firearm. The code that we produced was versatile and powerful, and quite unlike anything we've done before. We are also immensely proud of ourselves for creating a program that can be used for something good, as well as to keep those who are most important to us safe at all times.

We learned a lot about building AI, and were able to take our knowledge of it to the next level and create something we can truly be proud of. Some of us who were more intermediate skill level before starting this project learned a lot about some more base level languages including Python and HTML, taking our knowledge of it even deeper so we could truly understand the core concepts behind it.

In the future we plan to communicate with companies, events, and most importantly schools to convince them to implement our software. This way they can be sure that they are safe when and where it matters most. By spreading our program we aim to keep our loved ones and children safe all the time, even when they're not at home, and to keep what matters most as safe as possible. We would also love to implement a hard aspect to this where a red light flashes when there is an extreme threat. This would help not just administration be aware but as well as the students 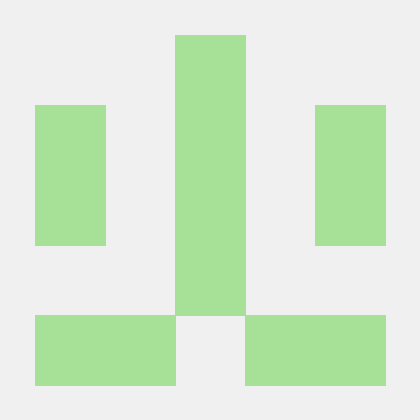