Direct Messages to this twitter bot as used as a "search term" against recent tweets. The bot will return a map of the coordinates of the tweets matching the "search term".

This tool is designed to help protestors organize, by allowing for a decentralized relay of information.

During a protest, protestors are encouraged to tweet a protest hashtag with geolocation.

These protestors and protest organizers can then DM the bot to get all the geolocations of the protest hashtag in map format.

This can help everyone better organize safely.

SIMPLE USE CASE 1: Where are the medics?

Protesters will tweet messages like: #ProtestWonderlandMedic. (Making sure to tag a geo location). Anyone can then DM ProtestWonderlandMedic" to the bot. (Currently DangerWillRobin, but soon to be Prodar2020). The Bot will return a map via DM where medics were last tagged.

FANCIER USE CASE 2: Where are we moving towards?

Protesters will get GIFs instead of maps, showing where their people of interest are moving towards (like a weather radar). (This is still in development, but will be available shortly)

To run this code 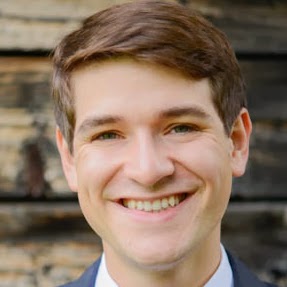