ProcrastiNation runs through a Chome extension, which you can use to start a study session. ProcrastiNation can detect if you open something that isn't related to studying, like Facebook, and will start a timer. After a short amount of time, it will remind you that you're supposed to be studying. If you choose to ignore the alert, ProcrasiNation will then begin to donate your money to charity using the Ethereum blockchain with a previously set up wallet.

We built a simple chrome extension that lets the user start their study session for a period of time. MetaMask ties into our extension for the blockchain wallet to help us charge the user when they goof off. We wrote a script in Javascript that would detect if the user goofed off, and would start a timer when they did. After an initial alert, the script would trigger MetaMask to make the transaction to the charity of the user's choice for every minute the user spends not studying.

Blockchain is a difficult area to dive into, and we were frequently unsure about which technologies and services to use. We experimented with writing smart contracts, Infura, Truffle, and Solidity before settling on MetaMask.

We learned a lot about how blockchain works, and about Ethereum and the concepts of decentralized blockchain distribution.

What's next for ProcrastiNation

We'd like to make this into a standalone program that users can download and have run discreetly in the background. We'd also like to make it easy for users to link their Ethereum wallet into Procrastination so they can dive right into studying without having to worry about setup. 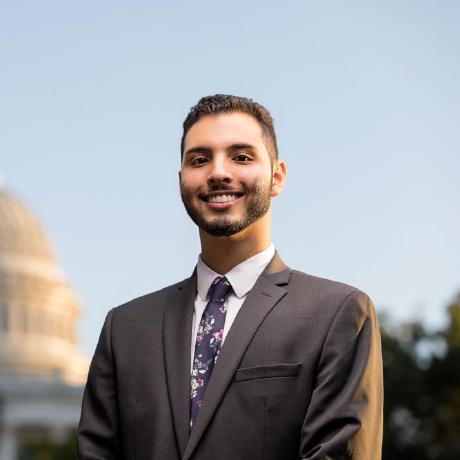