This is a tool that auto-detect faces, license plates(cars), and paperwork(confidential/personal documents), and blurs them out. This is generally used for individuals who have to edit videos/photos that are going to be posted online. Privacy is quite valued to many people, and therefore the use of this app would greatly help to achieve a high level of privacy.

My cousin is a video editor for a club at his university, and he often has to stay up late to blur out sensitive content e.g) school work, license plates on cars. I then wanted to create something that could automate those tasks for him, and I believe the use of object detection is prominent to complete this task.

Apart from that, I'm an avid youtube watcher and I often see my favorite content creators struggle manually edit out objects that relate to privacy concerns. Therefore creating an app like this could easily help them to achieve their goal.

When doing this, I had two options: one was to use YOLO from TensorFlow and the other one was obviously OpenCV. After careful considerations, I decided that I will not be implementing deep learning into this project and will use OpenCV by utilizing cascade classifiers. Besides the default classifier made by OpenCV to detect faces, I trained my own cascade classifier for both the license plate and document detector. I've decided to abort making a GUI due to a one-man team and will be using a user-terminal interface.

Training a cascade classifier that works! After experiencing many unsuccessful stages of training my own classifier, I had a pinch of wanting to migrate to making a website as it'd be easier. But I persevered and captured my mistake through each unsuccessful attempt and finally come to my final product that could detect both license plates and documents.

Challenges I Ran Into

Before training a successful cascade classifier, I've failed a couple of dozen times; and I could not find out the cause. So I had to list out all the possible factors that influence the success rate and eliminate them by implementing them one by one. Through the process of elimination, I came to two conclusions. Number 1: When choosing positive/negative cases, the positives have to be very similar in terms of the general features (shape, size, color, etc) if you decide to train with a limited amount of cases (anything below 500). And here comes Number 2:, the vice versa of 1, if you decide to have positive test cases that have a large diversity amongst its features, you should have a large number of cases (at least 1000).

The user's hands-on experience with this app is very limited because they have to process their image/video through a terminal. I am planning to create a website that hooks up the code by using frameworks like Flask or Django.

Training my own cascade classifier. I've only used the default classifiers created by OpenCV for side projects I made previously; so training a cascade classifier was an undoubtedly difficult step to take. Through my attempts, I've gained experience on the ratio positive and negative cases should be, and the quality for each folder. 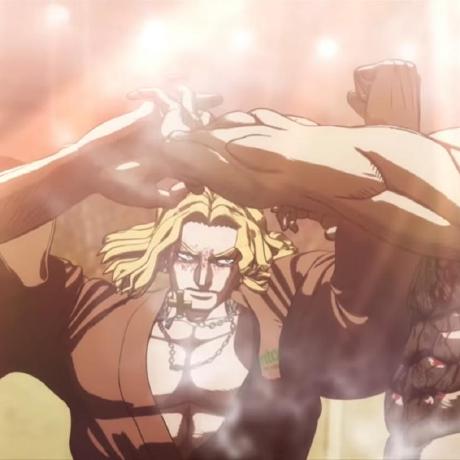