Inspiration mostly comes for Julien of Unlock Protocol. Unlock provides a framework for NFT based subscriptions to services (blog, ...). Also I believe that POAP ownership could be used to get access to restricted websites.

The issue is that today, proving you have an NFT is done by signing a message with your wallet and that leaks your address. The service you are using instantly gets access to all your financial history.

Ring signatures are a solution, but they are hard to use, mostly because of the lack of tolling

PrivAccess is a set of packages that include both re-usable libraries to manipulate Ring signature (designed for Ethers.js compatibility) and examples of components that present a simple use case that can be iterated upon. 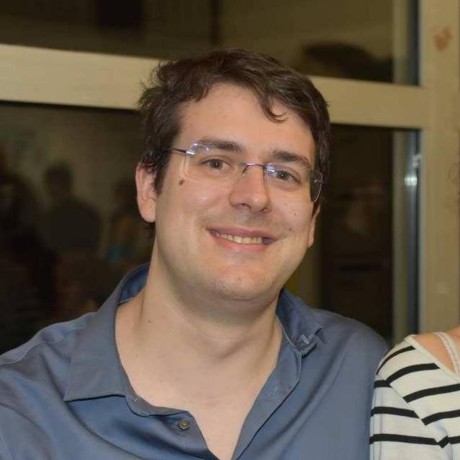