Any company or person can request volunteers through the app, and upon successful completion of the volunteer activity, the requester will tip users in-app currency called Leaf, whose transactions are managed by the blockchain technology offered by Algorand. Once users accumulate enough Leaves they can exchange them for incentives like coupons and discount codes for local companies.

Used react-native to build a front end UI. This was done in conjunction with the plan of building a Node.js backend for user authentication and the Algorand blockchain.

We had never used react-native before so the navigation between pages was very confusing. However, a decent UI was still able to be built. The Algorand setup was also tricky because of the token and node module setup.

Happy that a base front end was completed and that my team worked well together. Very happy that we had a decent idea and something to submit.

Obviously blockchain is very complicated, but when you use Algorand's innovative PaaS the difficulty of a baseline model is manageable for student developers.

What's next for Prim 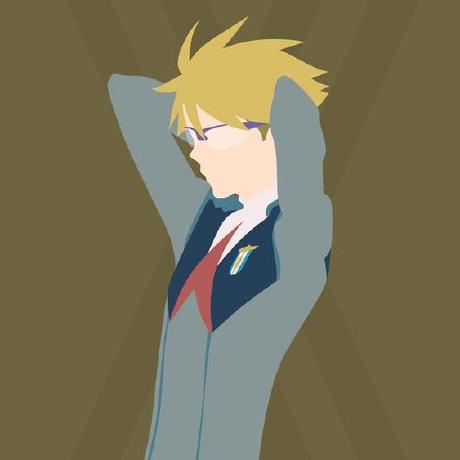