During the ongoing pandemic, many schools have transitioned to online learning. Students are struggling to focus during class because they are no longer learning in an engaging and interactive environment. They lose their dedication to learn and pay less attention to their studies, which negatively affects their education.

PrepAR allows students to learn in an interactive and enjoyable way using their phones. With the lowering computational cost of AR and the increasing prevalence of phones, there has never been a better time to utilize it. By scanning cards with QR codes on them, users are able to see a 3D model and text that teaches them about the topic. Users are able to pan around the model and text in the real world using their phones. Each card is different, and they are sorted into three subjects: science, history, and vocabulary.

We built this app with Unity, C#, Vuforia, Blender, Mixamo, and Google Poly. The Unity game engine was used to build the user interface of the application. The app uses scripts written in C# in order to coherently combine all the pages. We also used C# code to configure the backend to track user progress. We used Google Poly, Blender, and Mixamo to retrieve and configure models, as well as create animations.

Since it was our first time making an augmented reality app using Unity, we ran into many challenges. None of us were that familiar with 3D modeling or animating the models which took us awhile to figure out. We also had little experience with Unity's featureset and Vuforia and did not know exactly how to use it for AR.

What's next for PrepAR

In the future, we hope to increase the number of subjects and learning concepts so that our users can learn more with augmented reality. To expand reachability, we will publish our app on the Google Play Store and App Stores for everyone to enjoy. 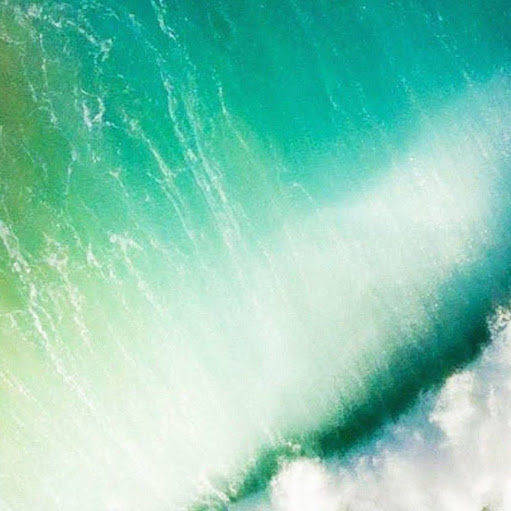