As students, before exams we feel the need to revise and learn the things we were supposed to learn during the year. Having an alexa skill that you can just ask to ask you questions makes the process much easier, since you don't have to check yourself.

The Amazon Alexa skill imports flashcards from a json file on startup. The user can call Alexa to test him, upon which an available card will be drawn from the queue of cards and the user has a short time to answer the question. Based on the correctness of the answer, the underlying algorithm assigns the next date when the flashcard should be checked.

We had to rethink our choice of app, as we discovered that our initial idea is not compatible with Alexa from a technological point of view. We also found out that making an Alexa Skill is much harder with Java than with python, but we managed to sort that out pretty early into the hackathon. Also a lot of bugs.

We found out that it's not possible to build want we want to build late into the hackaton and we managed to get a good idea and finish it regardless. See paragraph below

We learned how to make an Alexa skill from not knowing anything about it. We also learned about the inherent drawbacks that come with having a regulated Privacy Policy, due to which Alexa can't do some things we needed it to do for our previous idea. We also learned that even if your project fails midway through, you can still do it.

What's next for prep me

The next steps will be either implementing extra speech recognition and NPL into the checker so that we could check more complex answers, or the possibility of user or 3rd party checked answers. Adding an option to add flashcards yourself later, and the ability to remove flashcards. once no longer needed. 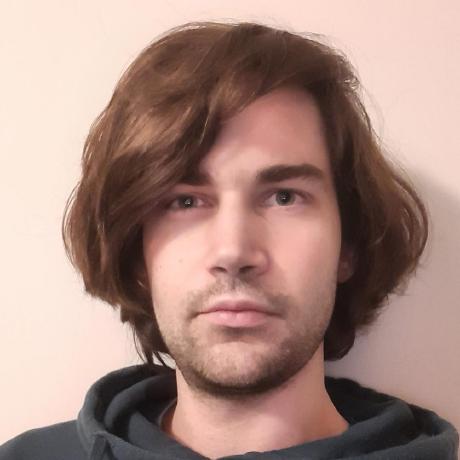