I wanted to make my own cryptocurrency, mostly as a joke and just to learn more about using blockchain and decentralized networks.

Currently, it does not do much. It serves as a ledger that anyone can add any "from", "to", and "amount". After the transaction is requested, computers have to _ mine _ blocks to add the transactions to the blockchain. My program _ theoretically _ works as a P2P network, meaning other computers can run the server program and contribute to the same blockchain, but I am not so sure that works as of now.

I followed multiple tutorials about creating a blockchain and P2P(peer-to-peer) networks in Python.

Going into this project, I was not familiar with how blockchain worked, or how to use flask to make dynamic websites. It was a struggle understanding the concepts before implementing them. I implemented a similar _ proof-of-work _ algorithm as Bitcoin and Hashcash where each user has to find some value that, when hashed, returns a hash less than some value. The largest challenge was trying to create a wallet. Bitcoin uses ECC (Elliptic-curve cryptography) to verify users, but I could not implement that while I was working on the project. Maybe someday...

I can run a program that has some semblance of a working cryptocurrency. Yay.

I learned about how blockchain is supposed to work and how it can be applied, as well as how cryptocurrencies can be used and mined. I also gained experience working with flask to create a dynamic website.

Eventually, I will add a login with wallets that use public-private key pairs for verification so that transactions are actually recorded and meaningful. I will also add some reward for people that mine blocks. After that, making sure that the P2P aspect works is important for being decentralized. 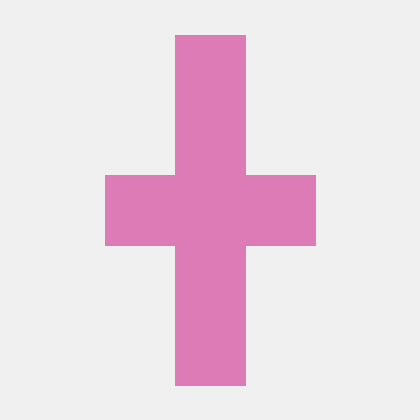