What if a team of baseball-ignorant people wanted to learn which game events were important? Well, we could learn the rules and go to a game, but what if this team was strange and impatient, and didn't like sports much anyway, but really really wants to build a sports social media empire around baseball?

Well, @supervised_baseball will tell you when something important happened. We don't really care if it's important to a game, though- we care about whether it will build our nascent social media empire! To that end, important to our twitter bot will mean that it caused our twitter sample to tweet a bunch.

We tried to pull twitter data from local beat reporters during games between the Boston Red Sox and Toronto Blue Jays during the 2016 season. It turns out getting tweets from this long ago is hard! We instead pulled tweets from spring training games between those two teams. We then cross-reference to mlb event files to find the important game factors to tweet volume..

As I mentioned, the majority of our team had very little knowledge of baseball. It turns out that our lack of knowledge of the twitter API was more of an issue. We spent too long trying to get 2016 data and ended up focusing on spring training data later than we had hoped.

It's far easier to pull recent (or current) twitter data than historical data.

What's next for Predicting Viral Baseball Moments in Twitter

Well, we could narrow importance down to specific team interest, specific player interest- we could tailor the importance to any twitter population. 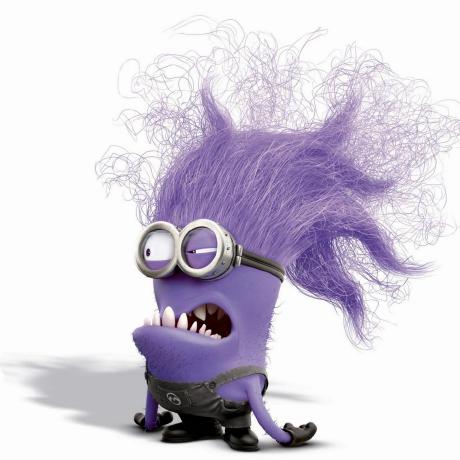