Data, specifically for the Georgia Tech Football team, was not available online or provided by the sponsor, and thus we made our own web scraper to collect data of student athletes who are in Georgia Tech and and their corresponding Twitter accounts. Rivals and MaxPreps sites are used to scrape the student athlete data for each year and match with the Georgia Tech football roster.

We scraped Twitter handles from the roster available in GT RamblinWreck website to process sentiment analysis on current football players before their contract signing dates. This is done by obtaining Twitter developer account, using Tweepy library, and feeding the Twitter statuses onto VADER sentiment NLP library.

We also cross-matched the roster to Rivals data to gain athletic performance of the current athletes.

The front-end part is built using Streamlit Web app. For data visualization we have used libraries like Plotly, Altair, seaborn which are python Visualization library.

In order to properly estimate an incoming student-athlete to be a good fit for the Georgia Tech football team, we needed a database of student athletes. Because no student athlete data were provided by the sponsor, we created a web-scraper and manually collected athlete data from “Rivals.com” or “MaxPreps.com” per year. Though these two websites provided a good amount of student athlete data, we were only able to find 8 students out of a few thousand students who had the name match, possessed all athletic performance, ratings, and social media accounts. This sparseness of the data leads to class imbalance, which is one of the biggest hurdles in building a predictive model.

Out of 82 current student athletes in the football department, only half of them had Twitter accounts. Tracking 41 Twitter accounts and confirming the identity of the student athlete was somewhat simple. However, there was no confirmed social network handles database available for potential student athletes. Simply searching their names on the Twitter developer API was not an option as we might be collecting different people who have the same name. Each player, if they had an account, was checked manually by searching, analyzing the posts, and confirming the basic information. This was more than sentiment analysis if it could be automated for the entire potential student athlete.

Aside from technical aspects of the project

As an audience: Statistically significant distribution of offense performance statistics Due to COVID-19 leading to less exercises and less number of games More usage and activity of Twitter account observed from the student athletes for its advertisement and branding of themselves A worthy factor that can be taken into account when evaluating for a potential candidate but cannot be the sole predictor in character assessment Other types of accounts such as Instagram, Facebook also need to be considered for more confident results

We would collect the mentioned student athlete samples from the following places:

Model training using Extreme gradient boosting (random forest based algorithm) Using the features collected for each of the student athletes, we can estimate the driving factor in determining Georgia Tech admittance and predict the probability in the admission of prospective student athletes.

Activity tracking based on their likes or retweets and the category of those contents More advanced sentiment analysis by breaking down into more specific emotions other than positive, neutral, and negative Visualization of of a player performance and its position in the distribution of the performance statistics 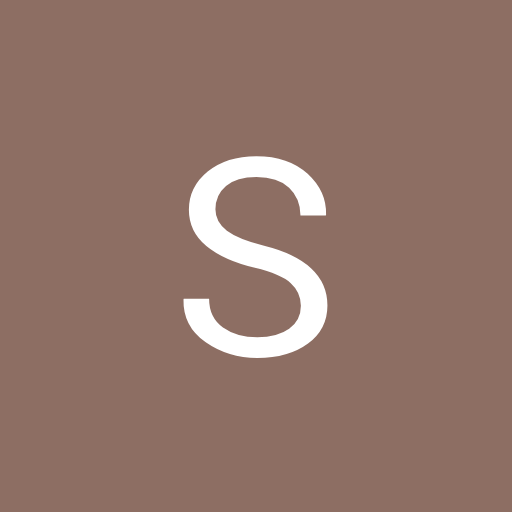