Faced problems a lot of times finding ATM where needed and had to move around a lot to withdraw some cash.

Always wanted banks to think before setting up an ATM and not set up just another ATM with a host of other ATMs.

ATMs are usually concentrated at a particular location and not spread out well.

Predicts if bank should setup an ATM at a location or should not; based on ATMs in and around that area and that area's population density

Nessie which is CapitalOne's API does not return all ATM locations but just 10 at a time.

It was our first time using Node.js but we worked hard on it and achieved the desired result.

I didn't believe it would be possible to build a good app in 24 hours straight but after coming here and struggling for the same I could do it and learned a lot. Learned how to work on node js and how to integrate maps along with it and perform the desired actions on map. 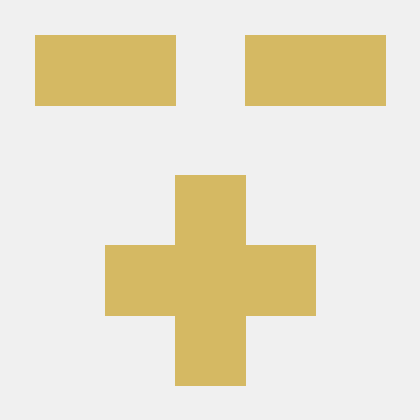