We wanted to build amazing stuff using blockchains. We wanted to battle fake news. Why not combine the two visions and build something cool.

Pravda is designed to build trust in a environment where you don't want to trust anywhere. Using an digital identity, Pravda allows you to mark a website as fake news. And if you have some influence on your friends, maybe they are interested in your opinion. With Pravda, your friends can see if you marked the web page they are visiting as fake. Additionally, the design of Pravda allows the easy integration of other technologies. Bots could mark websites as fake. And you can choose who you will trust in enhance your online experience: your brother, a neural network bot or someone at SRF doing daily research. The results can also be read by everyone. So you could create VR-browsers, dashboards etc. with the data from Pravda.

We implemented Pravda as a chrome browser plugin. News viewer as Oculus app based on React360+Poly

That we have a working prototype. (even 7 hours before the deadline ;) )

Battling fake news is hard, no matter how you do it.

What's next for Pravda

Go the way from a prototype to a product and be published in the chrome extension store. Pravda will be on github if anyone is interested. 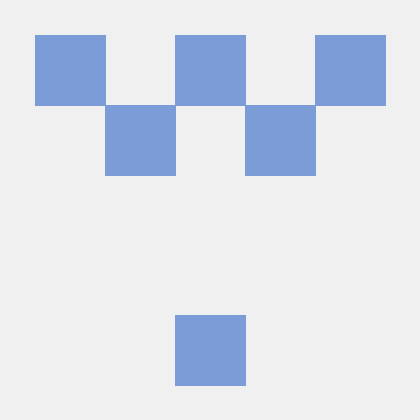