Both Karthik and I experimented with fancy LED circuitry in high school. He wired up a poster board with a bunch of LED's arranged in shapes of letters and I created a 6x26 LED matrix display that could handle things like scrolling text. After perusing on the internet, we came across the persistence of vision display, which seemed to be the logical next step in our hardware development journey.

The persistence of vision display creates an optical illusion by blinking LED's very quickly while rotating along an axis. In reality it is just rotating a bunch of modulating lights but our eyes blend these discrete images to form a single image.

We used many electronics components and mechanical parts including perfboard, LED's, wire, resistors, DC motor, wood, magnets, batteries, MSP 430 chip, and hall effect sensor. We soldered the LED's and MSP 430 to the perfboard and connected through the 16 output ports. We had 15 LED's so the 16th port was taken up by the hall effect sensor. In order to mount this display to the motor, we drilled two holes in the perfboard at measured points and attached an elaborate shaft collar with set screw. Since the motor would be rotating at ridiculous speeds, we wanted to safely mount the device to something, which we chose to be a plank of wood that could be clamped down onto a flat surface. Now the device was spinning and displaying lights that were somewhat nonsensical so we decided to implement a hall effect sensor with two magnets positioned on the wooden plank so that the device would know when it had made a complete rotation, an aspect we could used to display exactly one frame. The project was coded in Energia which is quite close to C.

The project was actually much more complicated when we dissected it into parts. Every stage of this project had its unique problems such as the mounting and finding a correct motor. However, one major issue was having a power supply for the LED's and MSP 430 to run the code. It had to rotate with the rest of the rig so we quickly realized that using a coin cell battery would be good since they are light and easy to attach to perfboard. The hall sensor setup was confusing since we had to mount it on the opposite side of the perfboard. We ended up chopping out a segment of another perfboard and sandwiching it on the LED side to create a surface to solder onto. Adjusting the offset in code to make use of the hall effect sensor's readings and restart a frame after each return to a 0 value on the hall effect sensor took some time since we had to fiddle around with different algorithms to reduce delay.

We got a working project after many hours and actually overcame all of our very glaring obstacles. We also managed to learn quite a bit of Mechanical engineering, a topic that both of us are not so familiar with.

Mechanical components make these hardware projects more difficult than they may seem at first. I learned about using the hall effect sensor as an encoder to clean up the image on the POV display and tiny tips and tricks in mechanical engineering about how to mount and selecting materials that can withstand the rotation and not cause problems.

What's next for POV Display

We can expand to a 3D display next time or use a motor with higher rpm to produce images with better resolution. 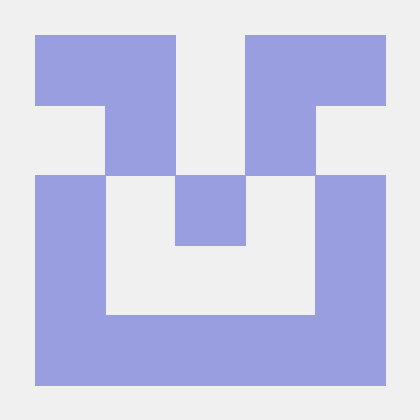 Link to early stages of testing with lighting https://youtu.be/2vRZB_KFUNs