All of us have a passion for developing interactive games. We started with an idea to build a cool game involving some sort of leveling up system that rewards players for playing the game. That transitioned into an idea for our first simple game: a game where all you do is peel potatoes!

In short, it gives you the ability to peel potatoes at an alarming rate. Using tools ranging from your finger to a samurai sword to dynamite, there's plenty of peeling power to go around.

We used the Processing framework which is built using the Java programming language. We used processing to allow us to quickly turn code into artwork.

Our project was a roller coaster of emotions. Originally, we tried to use JavaScript and general web development to build our project, but we realized that not enough of our team was comfortable with JavaScript and its many frameworks. We nearly gave up on the project as a whole, but a shimmer of light beamed through when we thought of using Processing. Everything was going well, until we forgot to save our code. We lost about three hours of work but came back from it. A major lesson was learned.

We created our first ever game! We also managed to use GitHub for the first time. Our team isn't entirely comprised of Computer Science majors who have been programming all our lives, so this was a really cool first hack for all of us.

Firstly, we learned to choose technologies that the entire group is comfortable using. We also learned that its important to divide the work so everyone can help in a way they see fit. And of course, save your code!

What's next for Potato...The Game

A spinoff in which you peel more vegetables, for sure. Cucumbers? 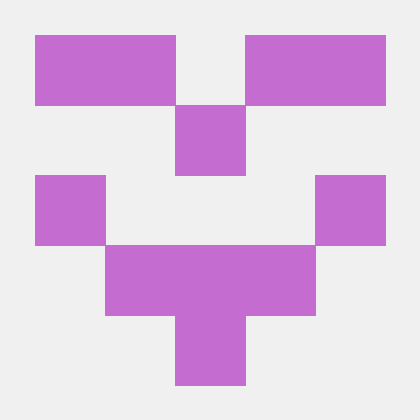