Current US voting system has an insecure system with data vulnerabilities which allow it to be manipulated and skew voting results.

This project is a blockchain based voting replacement system for the US. It will allow users to vote online safely without having to worry about data integrity or security.

We built a VUE.js front end with a MongoDB and GCP backend. We also used blockstack for blockchain integration. We used Express.js to talk to the MongoDB server.

We are mostly proud of ourselves. Going through this 24 hour hackathon was grueling while trying to learn a completely new coding language. In the end, we got it done and were ready to present it!

Ultimately we each learned a little bit more about the new languages we used. The backend, MongoDB and Atlas and GCP. The front end learned a lot more about VUE.js

What's next for Post-it Vote

After this hackathon we plan to keep this hack in development and later, put it into production in the US. 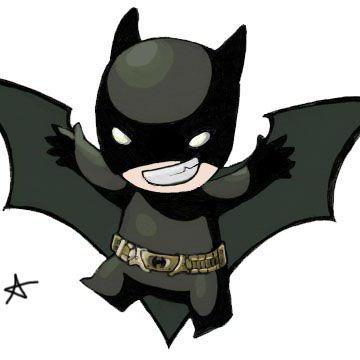