My site was moved to a different domain (due to troubles with Google), so links are currently broken.

Files in Arweave archive exists but were mostly not indexed in search engines.

I contribute to Arweave by displaying Arweave files in an iframe, so allowing Google to index them.

I do it by a patent-pending usage of JavaScript, allowing both display files and extract their metadata (such as title).

It also posts titles of the files together with shortened links to my site to Twitter using my Twitter bot.

The backend I wrote in Rust, as several microservices.

It was difficult to invent a way to display files without hitting rate limits of upstream servers, to retrieve files from.

I needed imagination to invent how to both display files and extract files' metadata by JavaScript.

I did an Arweave downloader.

I did a patent-pending display of files by JavaScript with several novel ideas.

I also much improved my knowledge of Rust, especially asynchronous Rust.

Also Facebook posts. Better design, better scrolling. And many items are in my TODO list in main.js

I am going to add Twitter links to my site for users to discuss my pages on Twitter.

I will try to increase the number of tweets per day by studying carefully the behavior of Twitter 429 Too Many Requests error, and by optimizing access to my DB.

I did the navigation of my site through Google SERPs. Please note that I changed the structure of the site and Google did not reindex it correctly, yet. So there are many broken links in the Google SERPs. 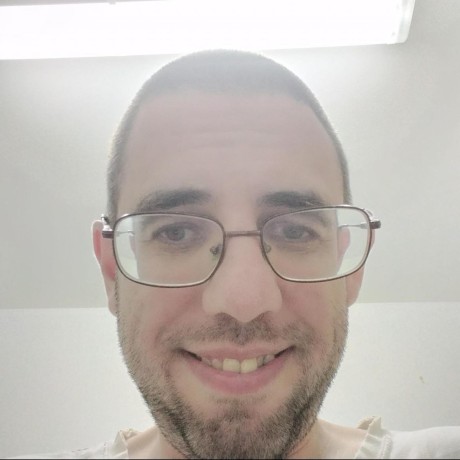