As per the book "The Secret", maintaining positive aura / positive thoughts brings positivity to life. Today's media is selling too much negativity. This is an attempt to highlight the positive news first.

It's built using Python (Feedburner,NLTP,TextBlob,NaiveBayesClassifier model) along with MySQL, MongoDB, NodeJS and Express JS. Currently its hosted on AWS server.

Train the model so it understands the difference between positivity and negativity. Experimented multiple cloud solutions (mLab, aws bringing them together was another challenge).

I'm proud of the entire project as I pulled the entire thing in 24 hours.

Different ways to train the model (different libraries) along with Express JS framework.

What's next for Positive News First

Automate all the 3 modules and train the model on an ongoing basis.

Special thanks to Ajanni Haltiwanger for assisting me in collecting news items and testing the site. 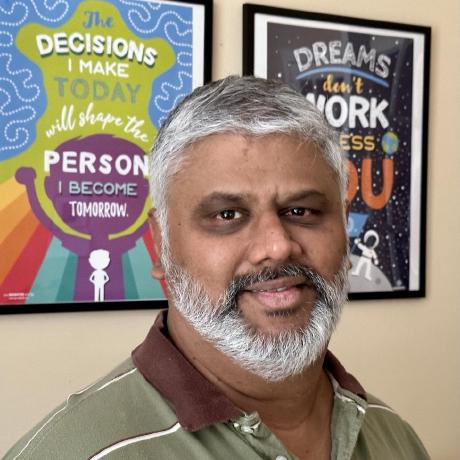