I haven't worked with the Analytics Extension API in Tableau Desktop before, so decided to focus on it for this project. At the same time, I came across a Python library called PyPortfolioOpt that implements various portfolio optimisation methods. I thought it would be great to combine the library's methods and the interactive nature of Tableau dashboards, and create a tool that helps users to optimise a portfolio of equities based on their budget.

This tool provides an optimal allocation strategy using two of the most frequently used portfolio optimisation methodologies: Mean-variance Optimisation and Mean-semivariance Optimisation. A user inputs an amount of money they want to invest using a parameter at the top of the dashboard, and the Python script calculates the number of shares they should consider buying for each methodology. This is an illustrative example of a portfolio that considers shares in the following companies: Amazon (AMZN), Salesforce (CRM), Alphabet (GOOGL), Nvidia (NVDA), and Twitter (TWTR).

THIS IS NOT INVESTMENT ADVICE. THIS TOOL IS PROVIDED FOR EDUCATIONAL PURPOSES, AND ITS RESULTS ARE ILLUSTRATIVE ONLY. PAST PERFORMANCE IS NOT INDICATIVE OF FUTURE RETURNS.

I used the following tools:

I followed this step-by-step tutorial by Brian Tribondeau on how to install and run Jupytab server to set up the connection between Tableau and my Python script in the Jupyter notebook called portfolio-optimisation.ipynb.

The config.ini file needed for the Jupytab server for this project has the following details:

In my example, the Jupyter notebook and Jupytab server run in two separate environments, using Windows Subsystem for Linux for Windows 10.

The Python script in this project has two parts: static and dynamic.

This part of the script is not updated based on user's inputs in Tableau dashboard. The Python script in portfolio-optimisation.ipynb for this part does the following:

A dashboard user can set how much money they want to invest in a portfolio using a parameter on the dashboard called Set portfolio value. This input triggers several functions in the Python script in portfolio-optimisation.ipynb that recalculate the number of shares a user should buy under each methodology, and the amount of money that will be left afterwards. This happens in real time (using the Analytics Extension API and Jupytab server), no refresh or reload of the dashboard needed.

These functions in the Python script are triggered by the value in the Set portfolio value parameter:

See an example of a calculated field using one of these functions in Tableau Desktop in the attached image 05.

It was my first time working with the Jupytab server and Analytics Extension API, and I spent some time trying to understand what values I can bring back to Tableau dashboard by calling functions from my Jupyter notebook in calculated fields in Tableau. Once I figured out how the API works, and what output from the script is be accepted correctly by Tableau, I then understood how to design my Python script in the Jupyter notebook to get the required output.

I'm proud of the Python script I wrote for this project. It was easy to write the initial script to test the PyPortfoloOpt library and see what results it brings back, but it got more complicated when I needed to understand how Python script communicates with Tableau, and what values I can return from my script to Tableau. I definitely developed my Python skills in general, but especially in terms of working with data sets using Pandas library.

What's next for Portfolio optimisation

There are several features I'd like to add to this project in future: 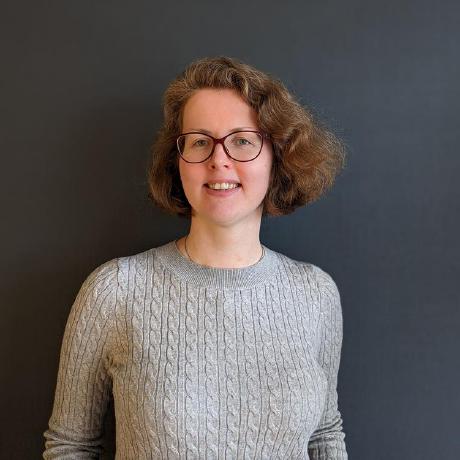