This project presents Port-o-matic, a proof of concept demonstrating how smart port technology could be implemented into Southampton port.

Port-o-matic is a platform that connects ship companies to ports, exposing services such as electricity, communications, potable water and waste water. Ships can order these services through one simple interface. Along with providing services, it also measures consumption and each ship's emissions. Consumption is measured through service use, while emissions is measured via dispatching a drone and measuring the air quality around each ship. An environmental impact calculation is then applied, used to charge each ship a tariff which is increased in proportion to their impact.

Port-o-matic shows an implementation of an enterprise stack and industry standards that could lend itself to a large scale global use. The technologies used were: 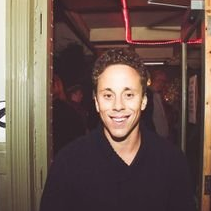