It basically takes country name and year as input and then predicts the population of that country in that particular given year.

I built this linear regression model using python and hosted the server using flask server and front end is HTML and CSS.

I'm particularly proud of this project more than my other projects because this is my first ML project that I implemented on my onw.

I learnt ML and linear regression algorithms such as gradient descent which I've also used here in this project. I also learnt about flask servers.

Future enhancement include the best UI for this project. I've planned to use Google Maps API to fetch location using Maps at real-time or just hit a location with its latitude and longitude coordinates and predict the population using a window on the map. 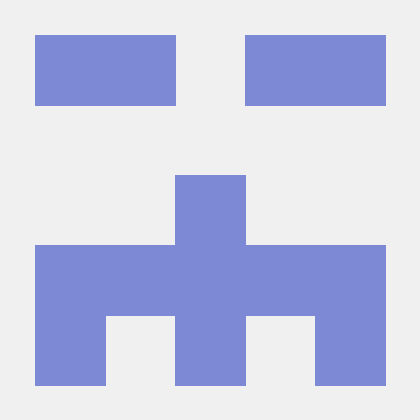