We wanted to improve our pool skills so decided to make our own app that helps us find the optimal shots.

When given a picture of the table, it recognizes the table and the positions of the balls, then passes it to an algorithm which calculates the shot which you have the best chance of potting the ball. It will also display the table and shot alongside the picture.

We built the application in Python with the kivy framework. The recognizing was done with cv2 and numpy, the calculations of the best shot utilised scipy and numpy, and the final images were drawn using canvas in kivy.

The calculations were not entirely satisfactory but since we only needed to rank them against each other it was quickly dismissed. We also had trouble recognizing the balls but it was solved eventually. The canvas for the whole kivy was not needed so we adjusted the coordinates so the table can be drawn in the right place.

What's next for Pool Companion 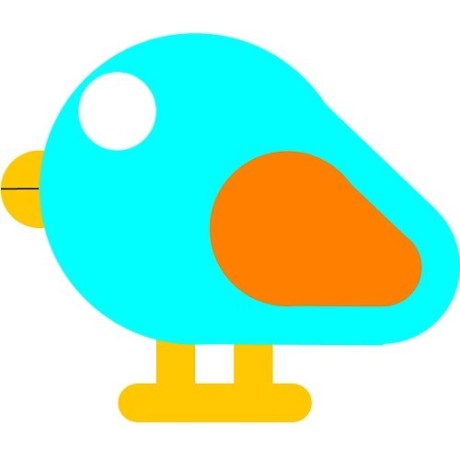