We wanted to choose a game that we could use to refresh our skills, and simultaneously expand upon the already introduced concept.

Let's you play a game based on Pong, except with the additions of obstacles, power-ups, and free horizontal movement.

We used multiple object classes that are employed in the main class that runs the simulation; all of it is done in processing, but we used techniques that we learned in java.

We had to reteach ourselves java and processing by looking over references and old projects during this duration. We also had difficulty making objects interact through physical contact.

We are proud of the fact that we got a working MVP, despite not having touched computer science for about a year.

We learned that it is difficult to make a two player simulation that is not turn-based, because you cannot press multiple keys at the same time. 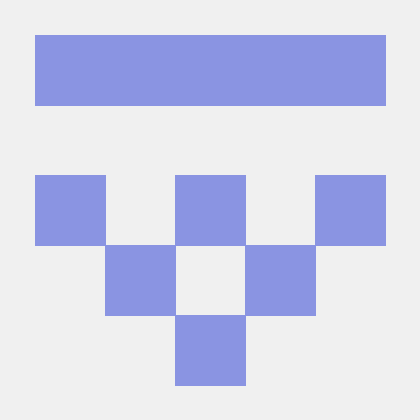