We heard about the pong competition at the opening ceremony and it gave us the idea to create an easy way to win.

We used Vuforia to recognize a tag on the launcher and Unity to animate the appropriate trajectory. The launcher was designed in Solidworks and machined on a CNC router out of acrylic sheet. The electronics are controlled by an Arduino Uno and an Adafruit servo driver shield.

We originally planned to deploy this project with Microsoft Hololens, but the emulator was difficult to use.

The hardest part of these projects is often not what you would expect. Actually setting up the environment and hardware took most of our time, while the MR was easy.

We will continue to develop this project until it is fully functional. A new physical prototype with tighter constraints and a stronger motor will make the launcher more predictable, and we would like to try again with using MR goggles of some kind. 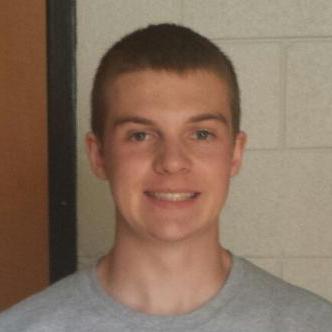