We're inspired by applications that give insight into people's social media without an interest in financial gain.

PolySent is a web application that performs sentiment analysis on a desired user’s Twitter posts to paint a picture of how positive or negative their social media presence is. While there is a disconnect between people’s real lives and their online personas, an individuals online activity can give clues to how they feel.

My tea and I user HTML, CSS, and jQuery to develop a responsive web UI. Our back-end logic was written in NodeJS in concert with the Lissent and Twitter API's.

This was our first hackathon. Thus, many challenges including coding for such an extended time, working with new technologies, and lack of sleep effected us. While we're still passionate regarding our idea, we were unable to complete an MVP at this event.

My team and I are proud that we came to our first event and put in a high effort. Driving over two hours to our first hackathon was daunting but we believe we gave it our all and are proud of that effort and our idea.

We learned a number of new technologies such as NodeJS, Bootstrap, and how to work with API's. We also more importantly learned howto work on a team in concert while rapidly iterating on our project.

We've became hooked on the hackathon experience. We hope to continue working on Polysent either on our own as a project for our college's computer science club or at a future MLH event! 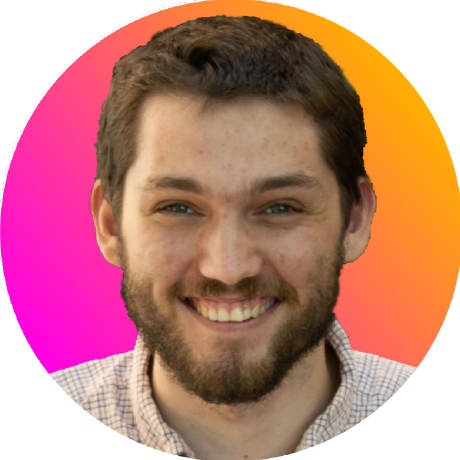