Learning a new language has always been a challenge. Using new technologies such as object detection, we hope to make the language-learning process more fun, interactive, and efficient. After choosing a language to learn (Chinese, Japanese, Spanish, etc), users are prompted to go around with their cameras to take pictures of daily objects, eventually filling out a "pokedex" of foreign words. They are then able to advance levels and get achievements, making the application an exciting way to learn a new language!

We made a full-stack web application, using Flask and Python for our back-end and React.js for our front-end. We also used the Google Cloud API for object-detection for photos users will upload, as well as Google Translate for translating our vocabulary lists for our users.

Polygotcha is a play on words, its origin the word "polyglot," someone who can speak multiple languages. "Gotcha" originates from Pokemon slang. An unpopular team opinion was to name the project duolinGO, as the brain-child of duolingo and pokemonGO, but that idea was soon dropped due to certain reasons. 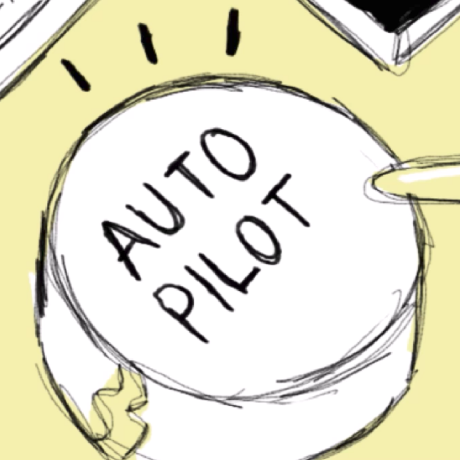