We wanted our users to have the ability to communicate without barriers - where they aren't hindered by discrepancies between dialects and/or languages. That's exactly what we have done today through our Discord bot and/or chat-app.

We used Node.js, Discord's JavaScript library, and several other APIs to build the server for this project. This involved making several GET and POST requests to the server via Node.js. Using this we implemented almost all of the features that we wanted for this bot (with the exception of the Speech-to-Text feature). Regarding the APIs, the most notable ones we used were: Twitter's API (tweepy) and a Language Detection API known as detectlanguage (https://detectlanguage.com/).

Challenges arose after we implemented the first two features: Language Detection and Translation. This was primarily due to the fact that we eventually realized that the Speech-To-Text feature was not as simple as we first imagined it to be. We had to find a way to first process the speech through the microphone and then convert it to text to be displayed on-screen - which meant directing the processed speech through our Node.js server to translate it to a string. We realized that it was significantly easier to implement this feature on an actual webpage, however, given the scope of our project and the amount of time we had, we ultimately ended up not implementing this feature.

Utilizing the APIs mentioned above to make real-world-relevant applications: 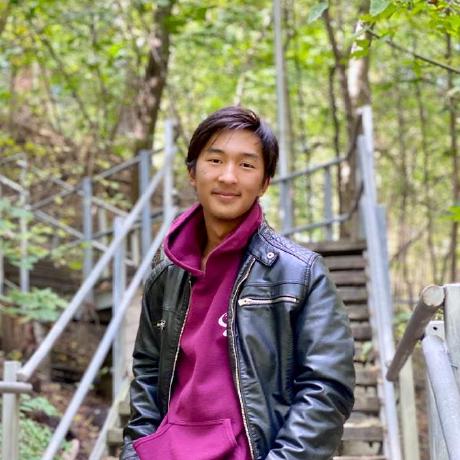