Now, more than ever, voting is an important way we exercise our rights. In the current climate with Covid-19 and the divisive political actions, many people, especially under represented genders, may feel unsafe going alone to the polls on voting day. The goal of poll party is to encourage voters from underrepresented groups to vote by connecting them with other groups of voters who also may feel unsafe going to the polls alone. We hope that our application will bring groups of diverse communities together to support each other and go vote at the same time.

Poll Party allows the user to sign in and enter their address. It will display all voting stations within a 25 mile radius and allows them to select stations. They can then choose to join or create a party going to that voting poll, with a specified time on election day.

The site is hosted by and uses Firebase for storage. It is built in Python with Flask, along with frontend in JavaScript, HTML, and CSS. We used the Google Maps and Google Civic Information APIs to get information on voting stations and show them on a map. The UI mockups were created using Figma.

The google map was particularly difficult to load on the page with other components. It kept disappearing when CSS changed, and it took a while to debug. We also had a lot of trouble connecting our buttons to table data.

Though it caused a lot of issues at the beginning, we're extremely proud to have our frontend and design made entirely from scratch. We also have a first-time hacker on our team who was responsible for design and styling.

Most of us are primarily backend developers with little web development knowledge. We learned a lot about web dev and design in general, along with using API keys.

What's next for Poll Party

We'd like to implement some safety measures for Covid-19 and data privacy next. For example, having the option to require your party members to wear a mask. We'd also like to add a feature to check the voter's designated polling station, since everyone has one station they are registered to vote at. 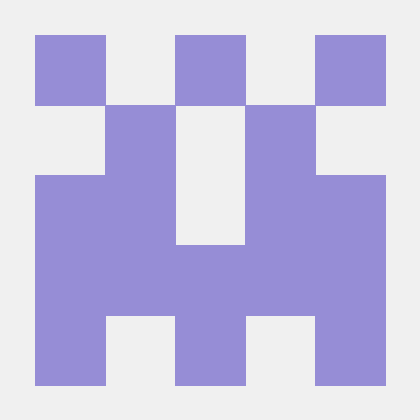